If some of your functionality fails, should it take your website down?

Let's say you have a frontpage of a webshop displaying promoted items, a campaign and a list of the most popular items. If you fail fetching the popular items, or have some invalid data in it which throws an exception, having the whole frontpage fail would be really bad. You want the rest of the page to render.

This happened to us recently, a part of the frontpage failed. But instead of killing the whole page, only the failing feature failed. Here's how it looks when you enter the page 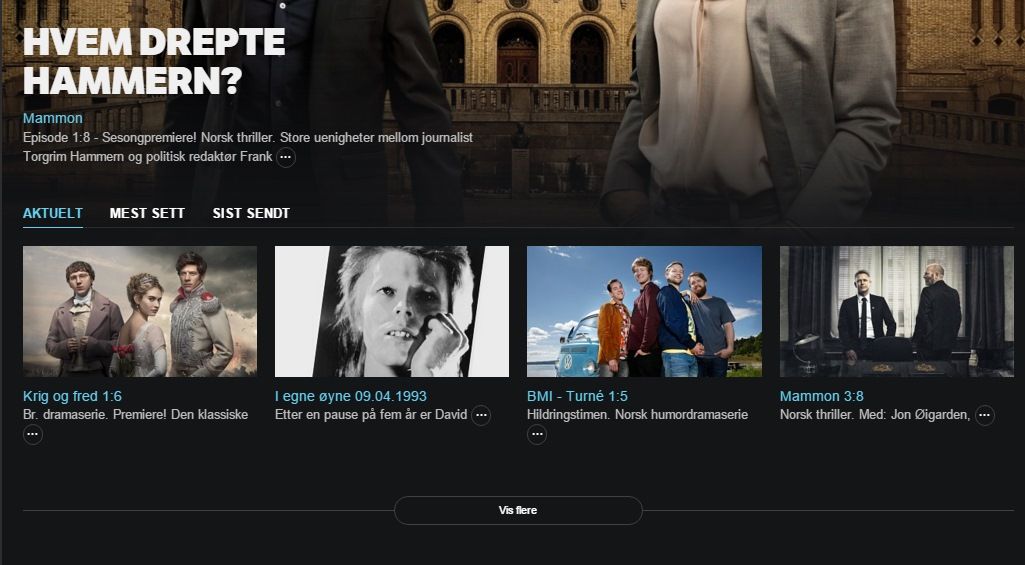 and below you have the failing functionality - in this case it was not even visible to the user until they clicked the "sist sent" (recently aired) tab. Crashing our whole page because of this would be plain out stupid. 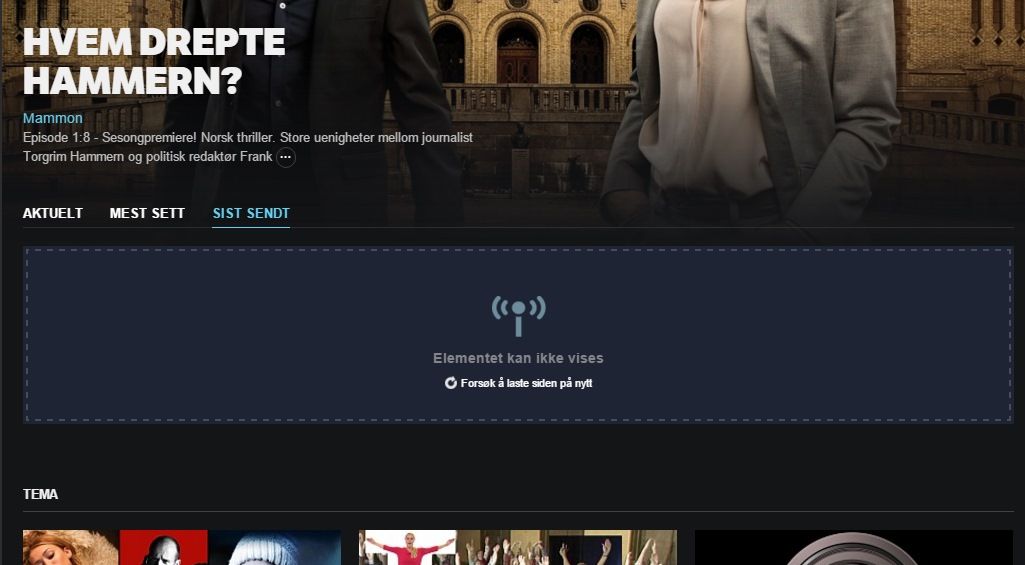 So, by isolating your features you should be able to deliver some value to the user even if a part of your system is in error.

Beginning of January I was contacted by the Bitshift meetup organizers, asking if I could come over and do a talk or two. Having two talks more or less prepared I decided that it could be a fun experience and also great practice. I

DoubleCache, https://github.com/AurumAS/DoubleCache, is my own open source implementation of a layered distributed cache, it builds upon solid projects like Redis, StackExchange.Redis and MsgPack and combines these with a local cache implementation on the .Net stack. Some history We're already